The top hat is a classic fashion accessory that has been around for centuries. They used to be the icon of wealth and power, but over time, they have become more of a fashion statement.

Today, it is most commonly associated with formal wear, but it has also been popular among some of the most famous fictional characters in history.

And these characters with top hats show different aspects of the top hat, from wealth and power to whimsy and fun.

Here are 5 famous top hat wearing characters we all know and love.

Before we get into the famous top hat wearers, let’s take a quick look at the history of the top hat.

The Original Meaning of Top Hats

The top hat has a long and storied history, dating back to the 1500s. It is believed that men in the military first wore them as a way to keep their hats from being blown off in battle.

Eventually, the top hat made its way into civilian life and became a symbol of wealth and power. In the 18th and 19th centuries, they were commonly worn by the upper class as a sign of their status.

And during the Victorian Era, top hats were a staple of formal wear. They were often made from beaver fur and could cost a small fortune.

But over time, the top hat has become more of a fashion statement than a sign of wealth and power.

Besides, the meaning of wearing a top hats has also changed from different frictional characters. 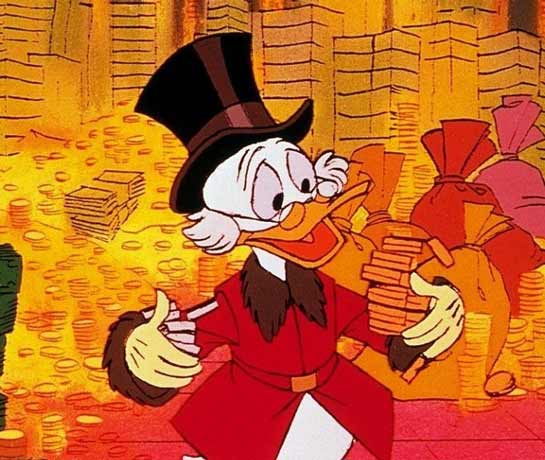 Perhaps the most famous duck in the world, Scrooge McDuck is best known for his love of money. He first appeared in 1947 and has been a pop culture staple ever since.

As his name suggests, Scrooge is quite stingy with his money, but he’s also one of the smartest and most successful businessmen in Duckburg.

And of course, he wouldn’t be complete without his signature top hat. Perhaps Scrooge is the most close character to the original meaning of top hats.

In this character, the top hat represents his wealth and power. He is often seen wearing it in his office, surrounded by his money. 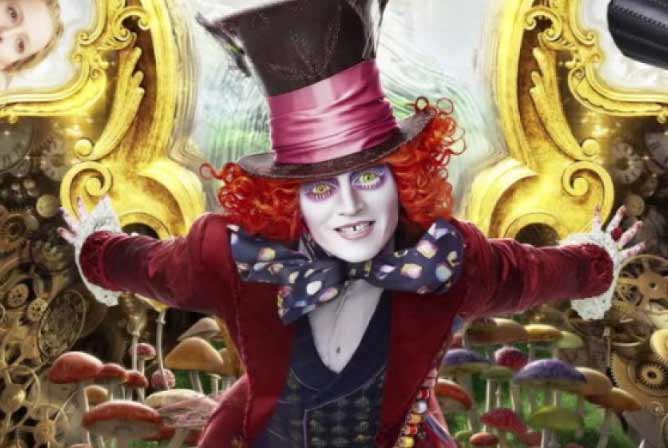 The Mad Hatter is a character from Lewis Carroll’s Alice’s Adventures in Wonderland.

He first appears in the book’s seventh chapter, “A Mad Tea-Party.”

The Mad Hatter is known for his eccentric behavior and nonsensical riddles. He also sports a large top hat that is often decorated with colorful bows and other trinkets.

Mad hatter’s top hat rewrites the original meaning of top hats to something more whimsical and fun. It represents his mad, playful personality. 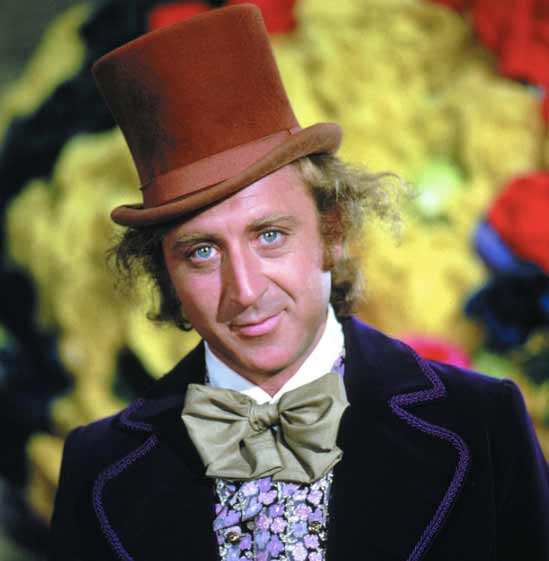 Willy Wonka is the protagonist of Roald Dahl’s 1964 children’s book Charlie and the Chocolate Factory.

He is the owner of the Wonka Chocolate Factory, which produces some of the world’s finest chocolate. Willy Wonka is a quirky character who loves to play tricks on people.

He always wears a top hat and often sports a cane as well. Willy Wonka’s top hat represents his playful and mischievous personality. 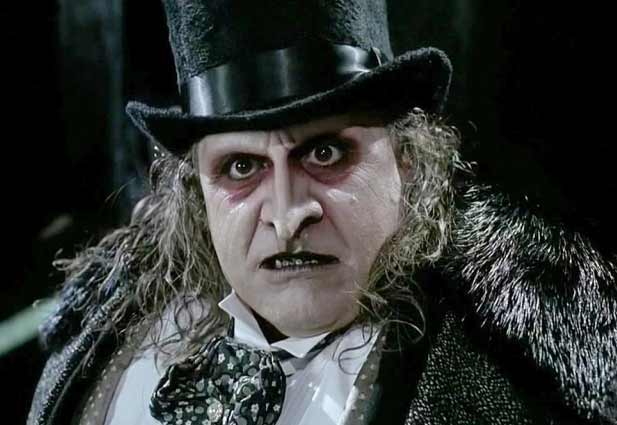 The Penguin is a supervillain who appears in comic books published by DC Comics. He made his first appearance in 1941 and has been one of Batman’s most formidable foes ever since.

The Penguin is a master criminal who specializes in stealing rare birds and selling them on the black market. He is almost always depicted wearing a tuxedo with a top hat and monocle.

We can find that some viliains also wear top hats, which shows a more dark side of the meaning of top hats.

It might because in the old days, only rich people who have power can afford top hats. So wearing a top hat also means having a lot of power. The Penguin is a perfect example to show this idea. 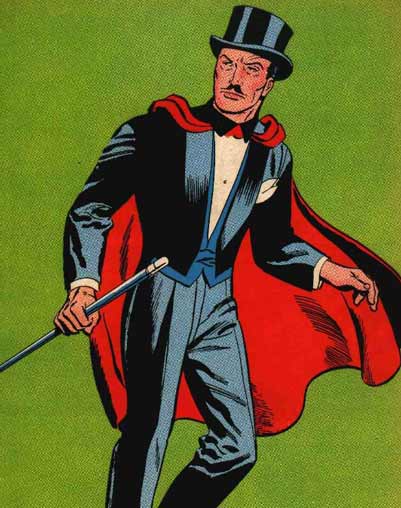 Zatanna and Mandrake the Magician are both characters who have roots in early 20th century comics and literature.

Zatanna is a superheroine who appears in DC Comics publications, while Mandrake is a magician who was created by Lee Falk for King Features Syndicate.

Both characters are masters of illusion and stage magic and often use their powers to fight crime or battle evil villains.

They are also both known for their distinctive top hats, which are essential to their performative image as magicians/mystics.

The top hat is a timeless fashion accessory that has been worn by some of the most iconic fictional characters in history.

From Scrooge McDuck to Willy Wonka, these five characters have helped make the top hat an enduring symbol of style and sophistication.

So next time you’re thinking about dressing up as one of these classic characters for Halloween or cosplay, don’t forget to grab yourself a top hat!