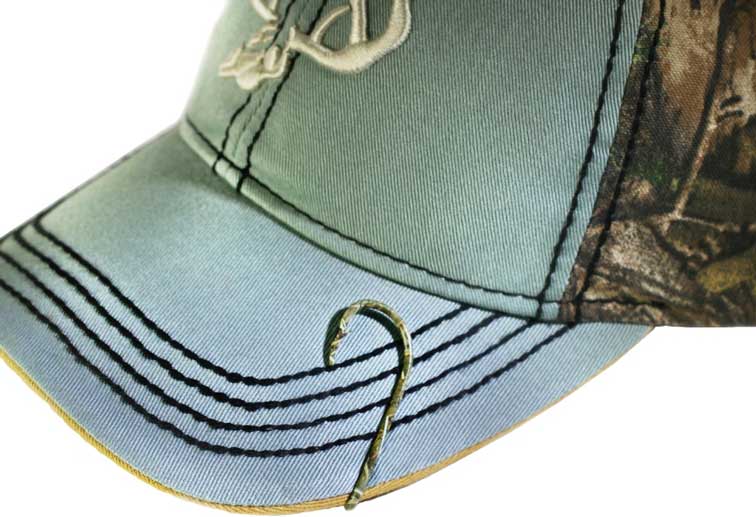 It’s not a secret that people accessorize their hats in different ways. You can find all sorts of different adornments on hats, from feathers to flowers to, well, fishhook.

That’s right – fishhooks. Believe it or not, fishhooks on hats used to be quite popular, and there are various reasons why they became a thing in the first place.

You’re not alone if you’ve ever wondered why there’s a fishhook on your hat. The origins of this trend are fuzzy, but there are a few theories out there.

So today, we’ll explore the history of the fishhook on hats, from its practical beginnings to its current status as a fashion statement. We’ll also give tips on finding the perfect fishhook for your hat.

So read on and learn all about this curious trend!

The Origin: From Practicality to the Campaign

The most popular theory is that the fishhook on hats originated as a practical solution for fishermen.

Without using a fish lure box, fishhooks were often lost in the water, so fishermen would put them on their hats to keep track of them. This allowed them to have quick and easy access to their hooks when they needed them.

Fishermen weren’t the only ones who found fishhooks useful, though. In some cultures, fishhooks on hats symbolize good fortune.

It was believed that fishhooks could catch the wind and bring good luck to those who wore them.

Some cultures also believed that fishhooks could ward off evil spirits.

But the most significant meaning is about the anti-drug campaign “Hooked on Fishing, Not the Drugs.” In 2012, former Governor Christie signed legislation establishing the statewide implementation of the HOFNOD program. 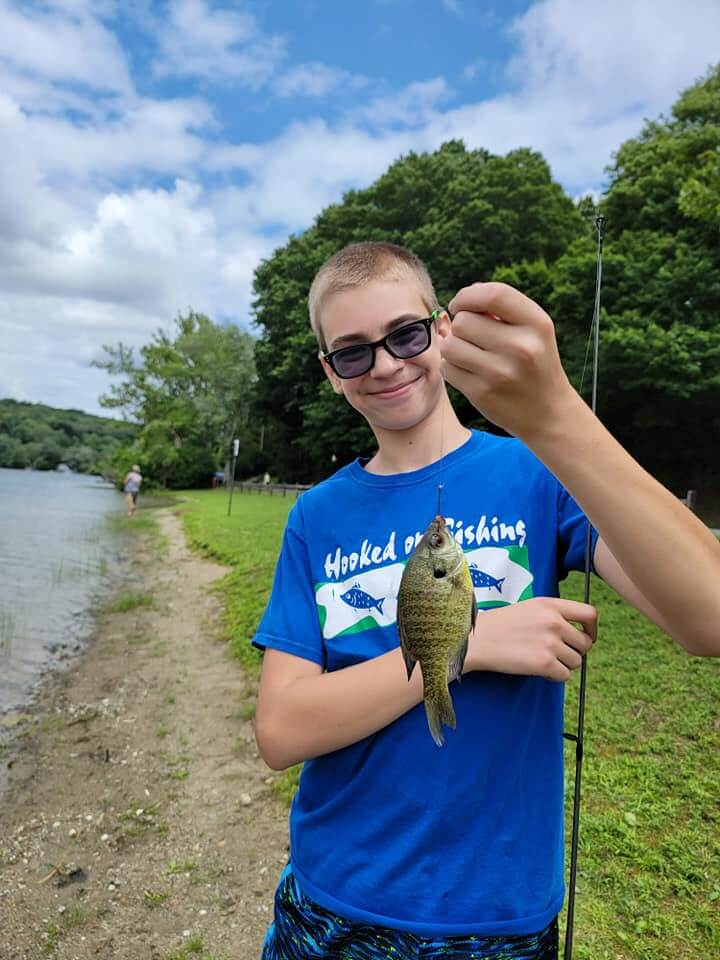 ” The ‘Hooked on Fishing – Not on Drugs’ (HOFNOD) program is a unique, nationally recognized campaign created by the Future Fisherman Foundation.”

The HOFNOD program instructs youth on the importance of fishing as a healthy alternative to drug and alcohol abuse.

This is done by providing access to educational materials and resources which help instructors teach the many benefits of fishing.

Anyway, no matter what the original meaning of fishhooks on hats was, they’ve become a symbol of fishing culture.

And whether you fish for fun or sport, there’s no denying that fishhooks are essential to the activity.

It Used to Be A Popular Fashion Trend

Just 3 – 4 years ago, it was not uncommon to see people of all ages and genders wearing fishhooks on their hats.

You could find fishhooks on all sorts of different hats, from baseball caps to buckets, with fishhooks from simple metal fishhooks to more ornate fishhooks with colorful beads.

Whatever the reason, there’s no denying that fishhooks on hats were once a popular trend.

How About Now: Are Fishhooks Still In Style?

So what about now? Are fishhooks still in style? While they’re not as popular as they once were, some people still swear by them.

If you’re interested in finding a hat with a fishhook, there are a few places you can look. Vintage stores are always a good option, as they tend to carry unique items like this.

You can also check online retailers that sell vintage clothing and accessories. They were called fishhook hat clips. These fishhooks are usually made of metal or plastic and come in a variety of colors.

Can You Use Fishhook Hat Clip for Fishing?

The answer is no. While fishhook hat clips may look like fishhooks, they’re not meant for fishing.

They’re simply a fashion accessories and should be used as such. So if you’re looking for a fishhook to use for fishing, you’ll need to purchase a real fishhook from a sporting goods store

So there you have it—everything you need to know about the history of the fishhook on hats!

Whether you think this trend is stylish or strange, we hope this post has helped satisfy your curiosity.