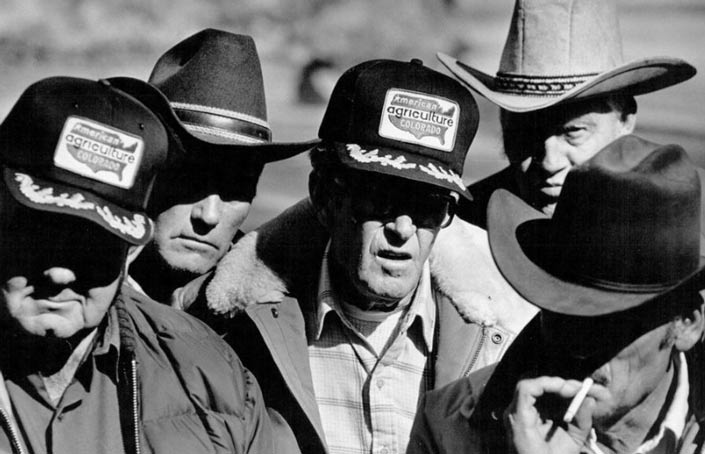 Ah, the 1970s. A time of disco balls, platforms shoes, and flared jeans. It was also a time of some really great hats.

And while some of the styles from that decade have best been left in the past, there are definitely a few that have stood the test of time and are just as stylish today as they were back then.

Let’s take a look at some of the most popular hat styles from the 1970s and see how they’ve held up over the years. 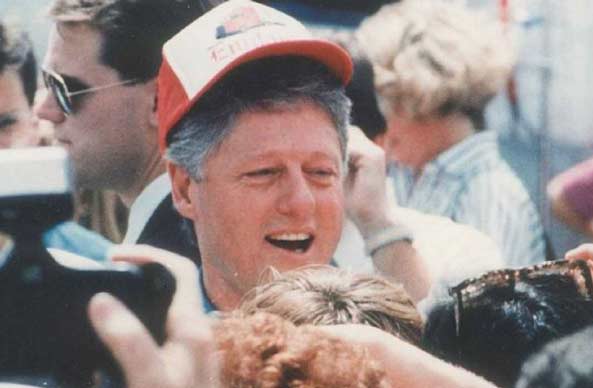 The trucker hat was originally designed as a lightweight, breathable option for farm workers and other outdoor laborers.

But by the early 1970s, it had become a popular casual style for both men and women. And thanks to its practical design and unisex appeal, it’s still going strong today.

You can find trucker hats in just about every color and pattern imaginable, making them the perfect accessory for any outfit.

Just be sure to steer clear of those with tacky logos or sayings—unless you’re going for ironic hipster chic. 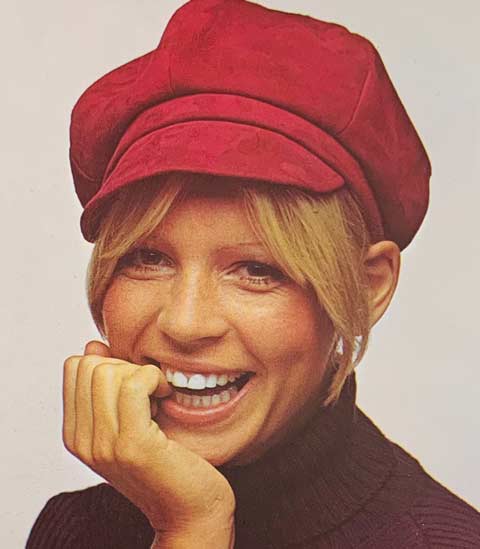 The newsboy cap is a classic style that has been around for centuries. And while it fell out of fashion for a while, it made a big comeback in the 1970s thanks to its stylish and unpretentious look.

This type of hat is usually made from wool or tweed and has a flat brim and 8-panel construction. It’s often worn tilted to the side or backwards, which gives it a slightly rebellious edge.

Newsboy caps are the perfect finishing touch to any casual outfit, and they can even be dressy if you get one in a luxe material like velvet or leather.

Whether you call them floppy-brimmed hats or sun hats, there’s no denying that they were all the rage in the 1970s.

And while they may have gone out of style for a while, they’ve made a big comeback in recent years as more people are looking for ways to protect themselves from harmful UV rays.

Today’s floppy brim hats come in a wide range of materials, from straw to wool to felt, so you can choose the one that best suits your needs.

And if you don’t like the way they look on your head, you can always use them as wall decor until they come back into style again (which, let’s be honest, is probably only a matter of time). 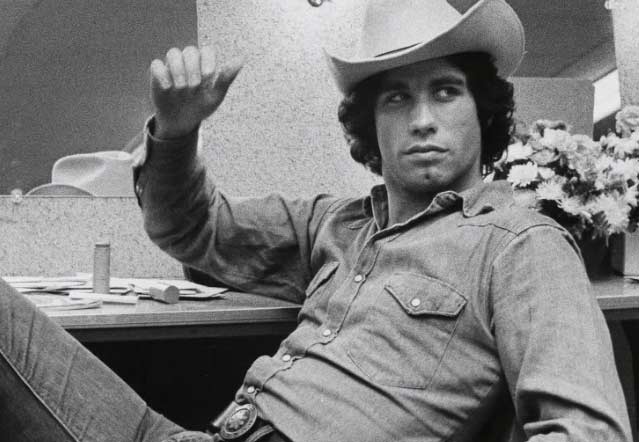 No discussion of 1970s fashion would be complete without mentioning cowboy hats.

Whether you were actually living on a ranch or just trying to channel your inner John Wayne, chances are you owned one at some point during that decade.

And while they may not be quite as ubiquitous as they once were, cowboy hats are still widely worn today—especially in Western states like Texas and Colorado.

So if you’re looking for a way to stand out from the crowd, donning a cowboy hat is definitely one way to do it. Just be prepared for people to ask if you know how to rope a calf or two. 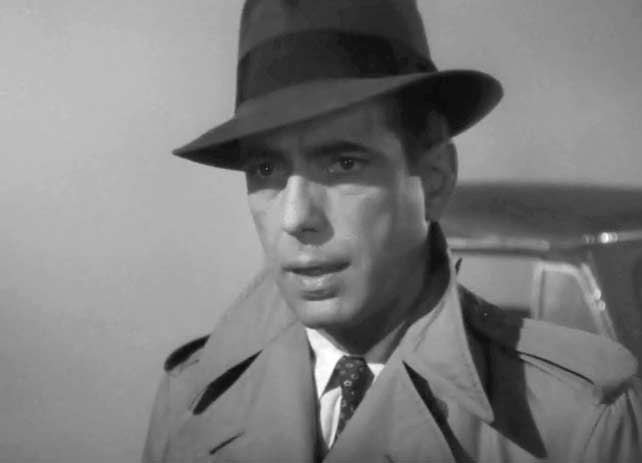 The fedora was once a staple of men’s fashion, but it fell out of favor in the 1970s as more casual styles became popular.

In recent years, however, it has made something of a comeback as both a fashion and a functional accessory.

While they’re not quite as popular as they once were, fedoras are still a stylish option for both men and women. And if you choose one with a wide brim, it can also help protect you from the sun.

Just be sure to avoid any that look too much like they belong in a period drama—unless, of course, that’s the look you’re going for.

As you can see, plenty of hat styles from the 1970s are just as popular today as they were back then.

So if you’re feeling nostalgic for those disco days (or if you want to add a little retro flair to your wardrobe), don’t be afraid to reach for one of these timeless classics.

Your head and sense of style will thank you for it!