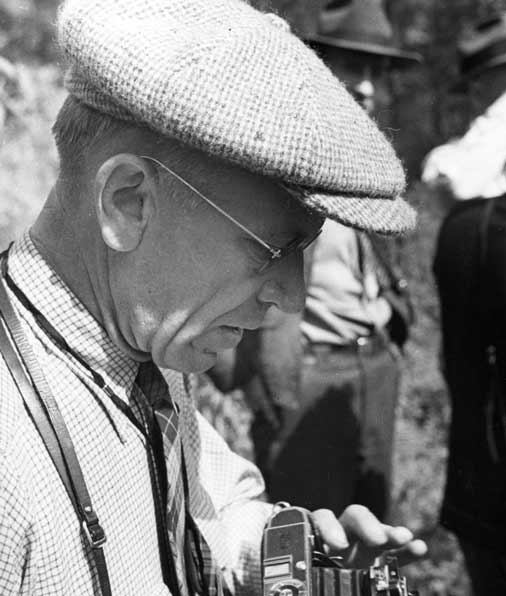 In the 1930s, hats were a vital fashion accessory for men. In fact, it was considered rude for a man to leave his home without a hat. The type of hat a man wore often conveyed his social status and occupation.

Though many different hat styles were popular in the 1930s, some of the most common were the fedora, ivy cap, trilby, boater, derby(bowler), and homburg. And some of them are even still worn today!

Now let’s check out each of these hat styles in more detail.

If you want to dive into the old fashion of one specific era, movies set in 1930s and early 1940s are a great place to start. In these movies, you’ll often see the characters sporting some amazing hats.

The 1930s was known as the “Golden Age of Hats.” This was the peak of hat-wearing in Western culture. Nearly every man (and woman) wore a hat when they left the house.

Felt is a type of fabric made from wool or fur that has been compressed and condensed. Felt hats were very popular in the 1930s because they could be easily shaped into various styles. 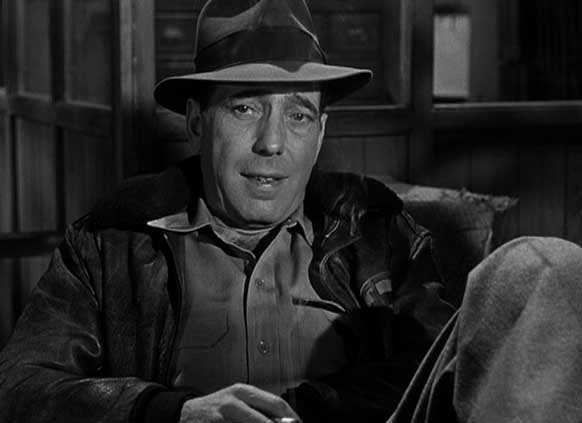 The fedora became popular in the early 1900s and was originally worn by women. Men began wearing fedoras in the 1920s, and the style remained popular throughout the 1930s.

Fedoras were typically made of wool, cashmere, or rabbit fur and had a soft, flexible brim. They were available in various colors, but black was the most popular.

Also known as a golf cap or newsboy cap, the ivy cap was a casual style of hat that was often worn by young boys and men who worked outdoors.

It was especially favored by working-class men and was often seen as a symbol of rebellion. The ivy cap was made of wool, tweed, or other sturdy fabrics and had a small brim that could be worn turned up or down. 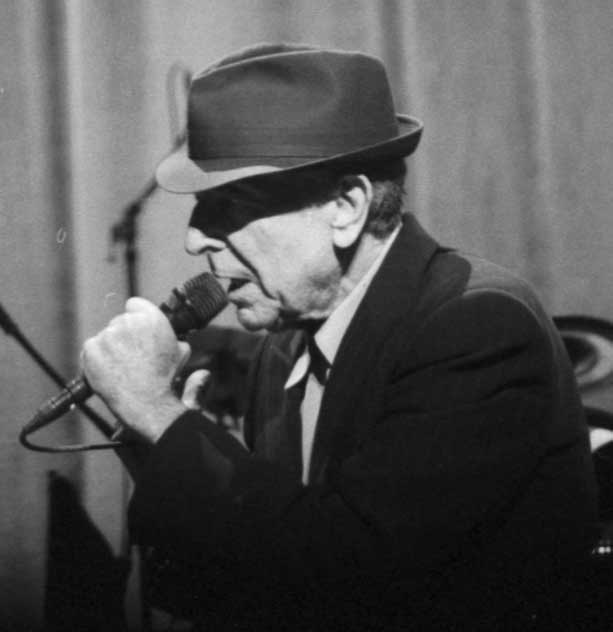 The trilby is a type of hat named after the novel “Trilby” by George du Maurier, published in 1894. The trilby became popular in Britain in the early 1900s and gained popularity in America in the 1920s.

Trilbys were typically made of wool, tweed, or straw and had a narrow brim that was turned up at the sides. 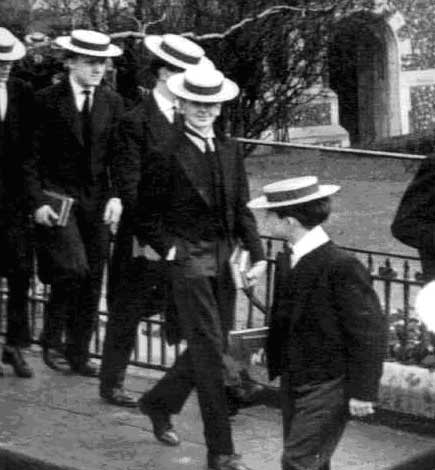 The boater is a type of straw hat originally worn by boaters (hence the name) and men who worked outdoors during the summer months.

Boaters were typically made of straw and had a wide brim that was turned up at the sides. 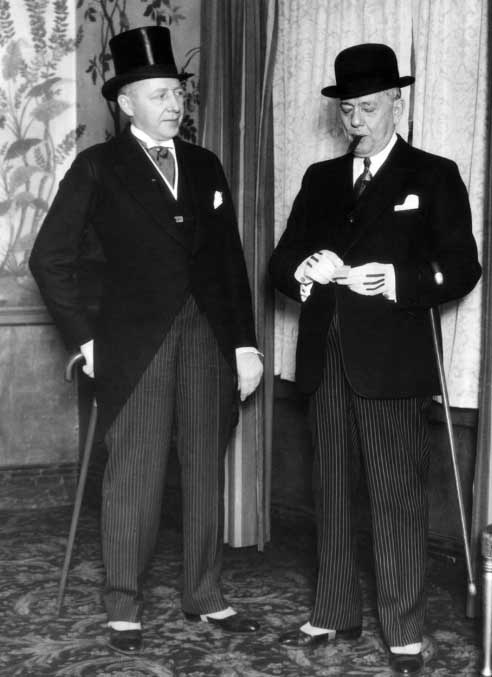 The derby (also known as a bowler) is a hard-felt hat originally designed for British soldiers to wear while riding horses (the brim helped protect their eyes from branches).

Derbys gained popularity in America in the late 1800s and remained popular throughout the 1930s.

Derbys were typically made of beaver fur or felt and had a medium-sized brim that was turned up at the sides. 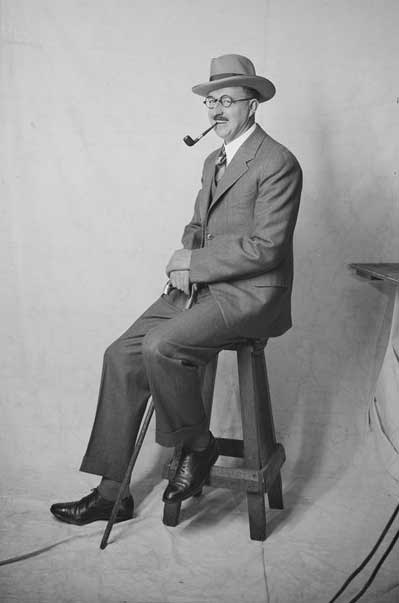 The homburg is a type of felt hat that originated in Germany in the early 1800s. Homburgs gained popularity in America during the late 1800s and remained popular throughout the 1930s (even peaked during World War II).

Homburgs were typically made of beaver fur or felt and had a soft brim that could be turned up or down at the sides.

So there you have it! A brief overview of some of the most popular hats worn by men during the 1930s.

Next time you’re looking for some vintage inspiration, be sure to check out these dapper styles!