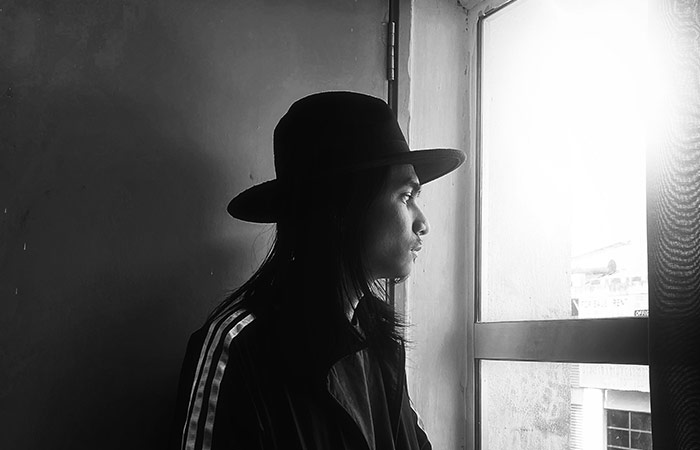 Since there are lots of discussions about why it is bad manners to wear a hat indoors, you might be wondering:

Is it bad manners to wear a hat indoors? Is it really that rude? And more importantly, what are the basic reasons behind all the views?

First of all, the answer to all those questions is yes—yes, people do care, and yes, it is considered pretty rude to wear a hat indoors.

But why? What’s the big deal about wearing a hat inside? Here are two views that tell you why:

The first view is that you should take off your hat indoors, at other people’s homes, and on special occasions according to hat etiquette; The second is about modern society’s politeness and how a hat can be seen as impolite.

So far, we’ve gotten 2 views about why it’s considered bad manners to wear a hat indoors.

Now, let’s dive into these views in depth, and I’ll show you my personal view at the end.

From most elders’ views, wearing hats indoors can be seen as bad because it’s not following hat etiquette.

The hat etiquette enjoyed its peak back in the 19th century when it was proper etiquette to take off your hat indoors.

Some researchers believed that it originated from medieval times, where a knight who refused or failed to identify himself and take off his helmet or lift his visor would face fatal consequences.

However, since the invention of the modern hat in the late 1800s, Some think that hat etiquette represents the top class’s culture:

A decent and luxury hat ( we talked about real hats such as fedora, bowler, and so on) will give you a decent look and work as a sign of status and worth.

So it’s a must-do thing to show your respect by lowering yourself (literally and figuratively) compared to the host when you enter somebody’s home.

And the most direct way, yep, you need to take off your hat.

I think it’s basically the same thing when you meet people you want to show respect to—for example, your boss or a professor; you probably will stop busying and organize your dress when visiting them.

Now let’s move to the view that is more about modern society: politeness. There are a few reasons why it is considered impolite to wear a hat indoors.

Firstly, hats can hide your face and emotions. It makes people feel like you are not being genuine when you are talking to them.

Secondly, hats from the outside may carry dust and dirt, which can be messy and unsanitary. This is especially true if you are eating at the dinner table.

Finally, many people believe that it gives the impression that you don’t like the hosts or the environment you are in.

People feel you will leave any second with your hat on while entering a friend’s house. So the essential point is that you should be sincere and respectful when visiting someone’s home.

Thus, taking off your hat to show your focus when listening to other people is very important.

Extra From My View, It’s Also About the Situation Atmosphere

Well, After seeing the previous views, I think it’s also about the atmosphere too. A traditional hat looks formal and a little too dressy for a home setting.

It would be like wearing a tuxedo to someone’s house. While indoors, it’s more relaxed, so you better take it off.

And some modern fashionable hats like baseball caps and beanies are much more casual. It’s ok for me if you want to keep them on.

Besides, cowboy hats have their own manner theories that are slightly different from what we discussed.

But I feel it’s rude when you try not to hide your eyesight under the hat when talking. And It’s impolite to keep the hat on at the dinner table. I feel you are dissatisfied with what I served and are not interested in the conversation.

So, In my opinion, It’s not only about the manners, but also the atmosphere you create by wearing a hat indoors.

So, What About Your Point of View?

Well, that’s all about the views on whether it is bad manners to wear a hat indoors.

It’s not hard to understand from the modern politeness view. But for the hat etiquette principle, most people will feel it’s a little bit old-fashioned.

At least there’s a common point: you should be sincere and respectful when visiting someone’s home.

So, What about you? Is it bad manners to wear a hat indoors from your point of view? Share with us!

And to get more interesting and useful blog posts like this, don’t forget to FAVORITE our website!